The Guerche Château is known to be a major Southern Touraine site in terms of historic and cultural landmark. It was built between 1450 and 1500 first by André de Villequier then by his son Arthus.

The Chateau des Ormes, located on the edge of the Vienna River, was built from 1642 by the Pussort brothers who were known to be Colbert’s uncles. It was acquired in 1729 by the Count Marc-Pierre Voyer d'Argenson, Louis XV’s Minister of War, also friend of the Philosopher Diderot and the Mathematician d'Alembert to whom they dedicated their encyclopedia. It housed famous guests such as François-Marie Arouet known by his nom de plume Voltaire, a famous 18th century French Enlightenment writer, historian, and philosopher famous for his wit.

Go back a thousand years of history by visiting the Royal City of Loches, and meet up with some of these great figures that made it famous : women of influence or power such as Joan of Arc, Agnès Sorel (considered as being the first officially recognized royal mistress) French Queen Anne of Brittany; Kings Charles VII and Charles VIII; but also highly influential political prisoners such as Cardinal Balue and Ludovic Sforza.

Montrésor is one of the most beautiful châteaux in the Loire Valley. It is fully furnished and has remained unchanged in 150 years.

The Pagoda of Chanteloup at Amboise (50 min)

Known as “the Duke of Choiseul’s extravaganza " or "Friendship dedicated Monument " the pagoda was built by the Duke in 1775, after his exile from the Court of King Louis XV, as a tribute to the friends who had testified their loyalty to him.

Major site in the history of France - Joan of Arc met the dauphin Charles VII in 1429 – and in terms of modernity by providing a very contemporary approach of museography : with augmented reality video systems, multimedia and interactive tour booklets, sitting benches with dolby surround headsets... Welcome to the 3rd millennium fortress!

This Château was built, redone and re-transformed by several famous women known for their fierce temperament. For the anecdote, it was built by Katherine Briçonnet in 1513, enriched by Diane de Poitiers, Henri II’s legendary mistress and at his death, expanded under Catherine de Medici, his widow.

This iconic monument and its landscaped gardens offer one of the most remarkable views over the Loire Valley and was added to the list of World Heritage Sites by UNESCO in November 2000.

Within this former medieval fortress, you are about to discover the riches of Montpoupon ; from the dining room to the King's quarters, from the stables to the Hermès Room, from the wine tasting room to the old kitchens (with over 150 cooper cooking pots memorabilia available )… On the other hand, the Veneur (Huntsman) Museum has brought together and displayed in no more than 30 rooms, one of the most unique collection on hunting parties and French horse history.

A must do : 25 costumed animators are there to make you relive the Middle Ages ! Not only will you view tournaments, knights’ duels and jousting but also demonstrations of more than 15 various crafts activities … 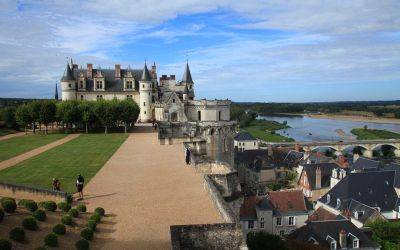 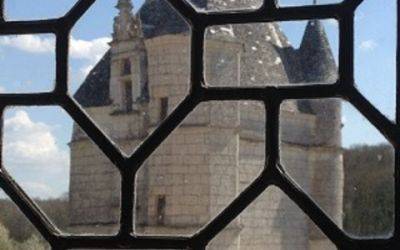 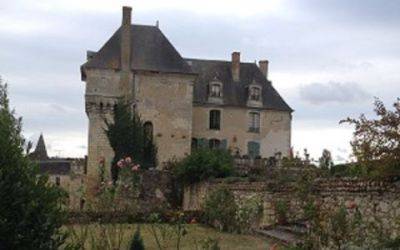 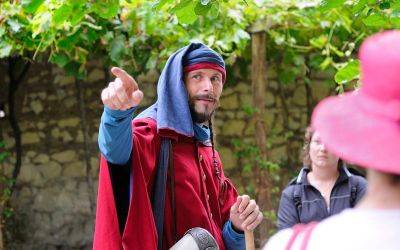 To our internet site See more »